She Came to Play

Presented by Her Campus and Xbox

Her Campus and Xbox launched a campaign to promote the positive effects of gaming. The campaign featured several digital elements, including a custom content series titled, "She Came to Play." It included original articles about how successful women fit gaming into their lives.

As part of this campaign, I designed ads for "She Came to Play" and Xbox's new console, Xbox One S All Digital.

The following co-branded ads ran across hercampus.com, and directed readers to articles within the "She Came to Play" content hub. Each ad had a different design and style that spoke to the content of the article.

Prev
Create the Vote
Next
Her Campus Creative Zine 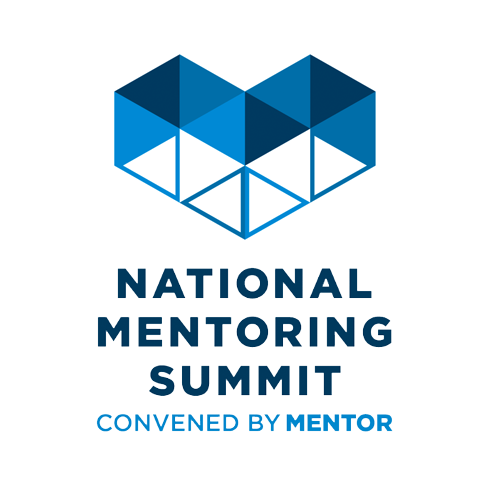 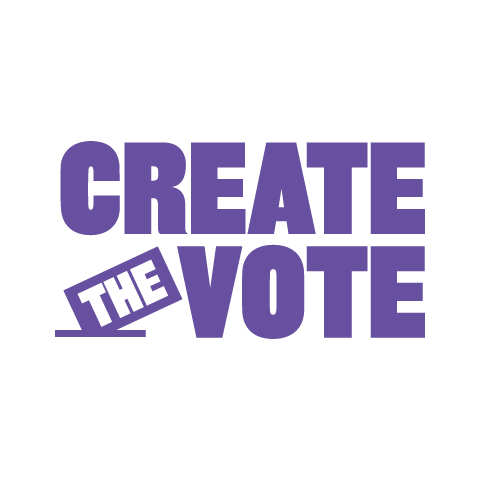 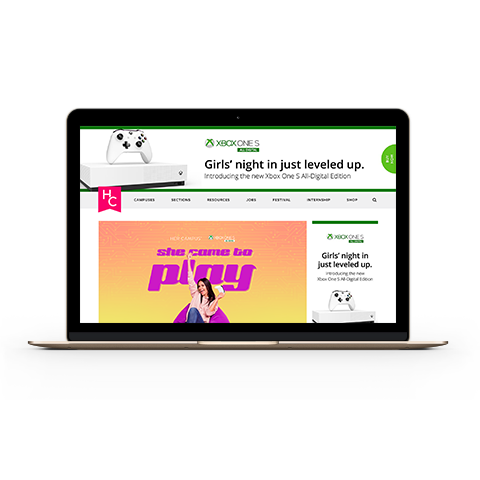 She Came to PlayDigital Design 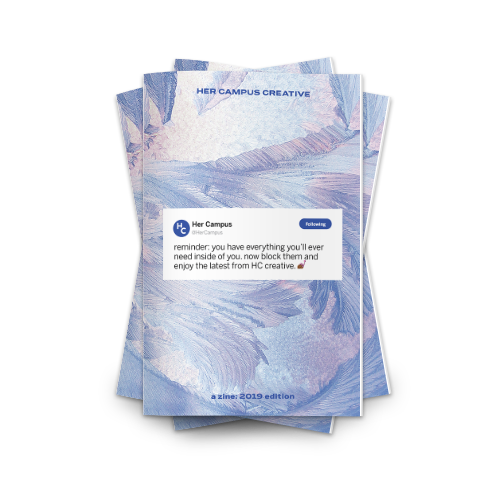 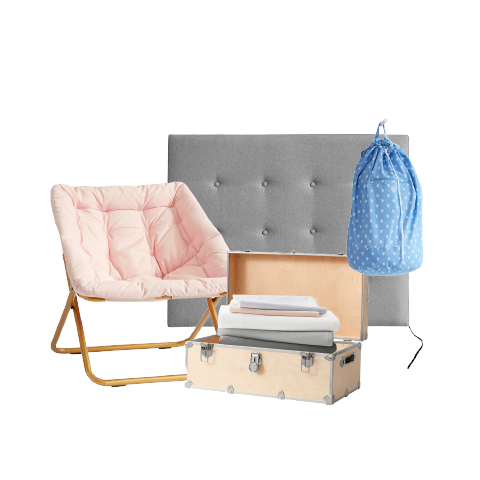 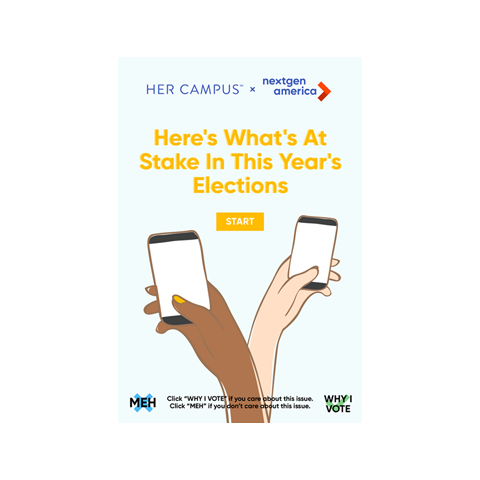 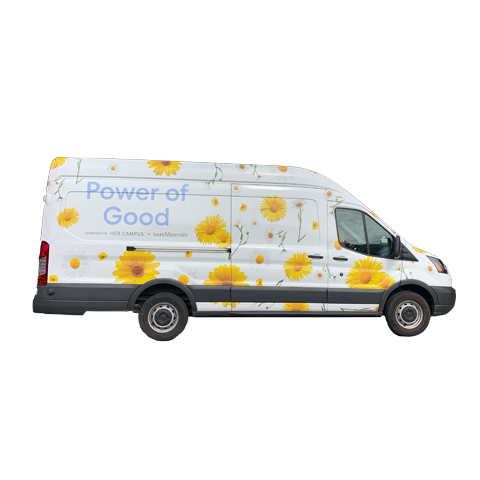 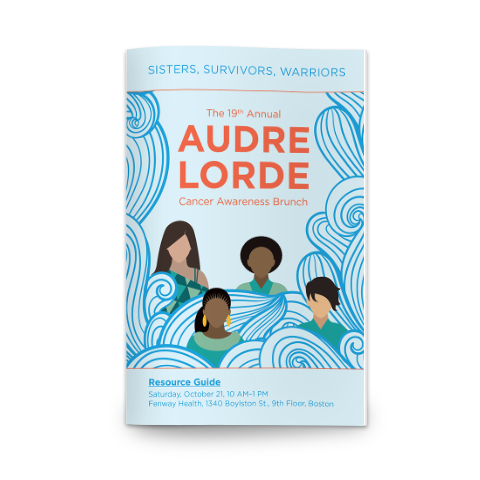 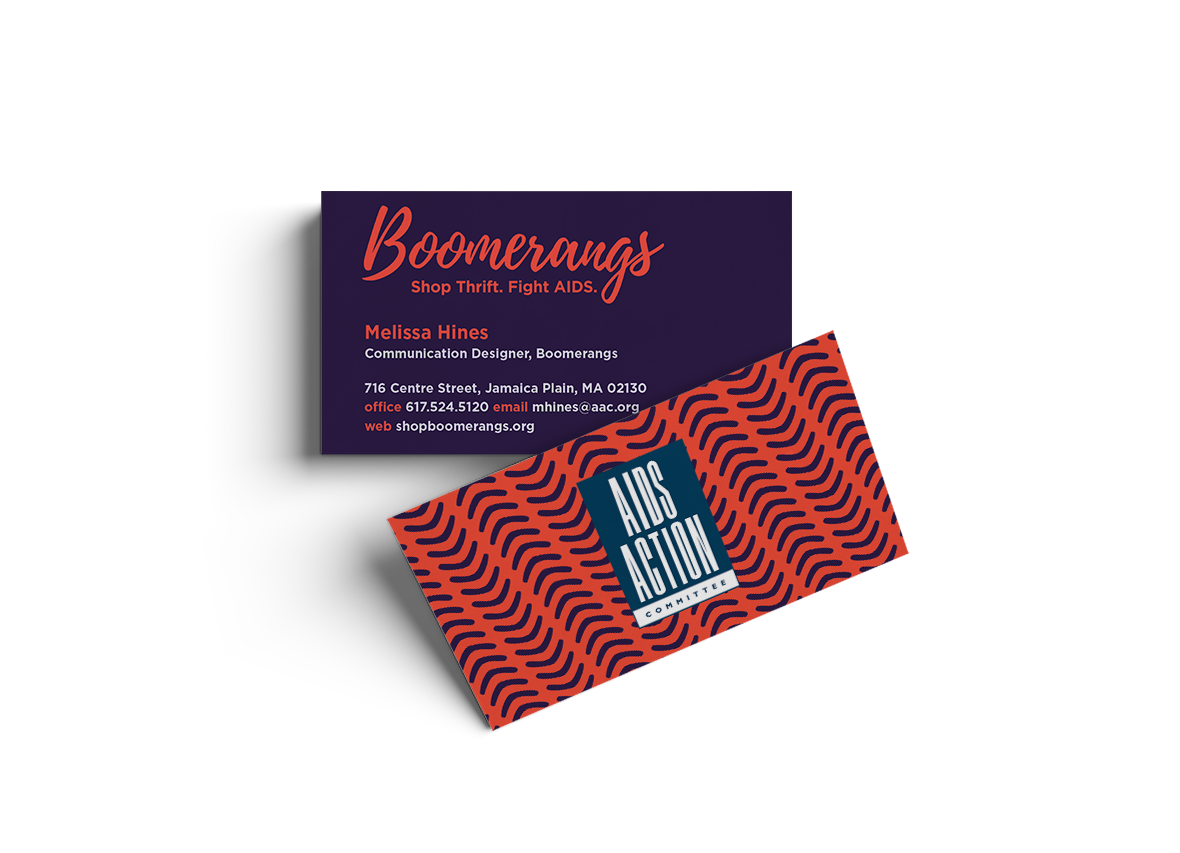 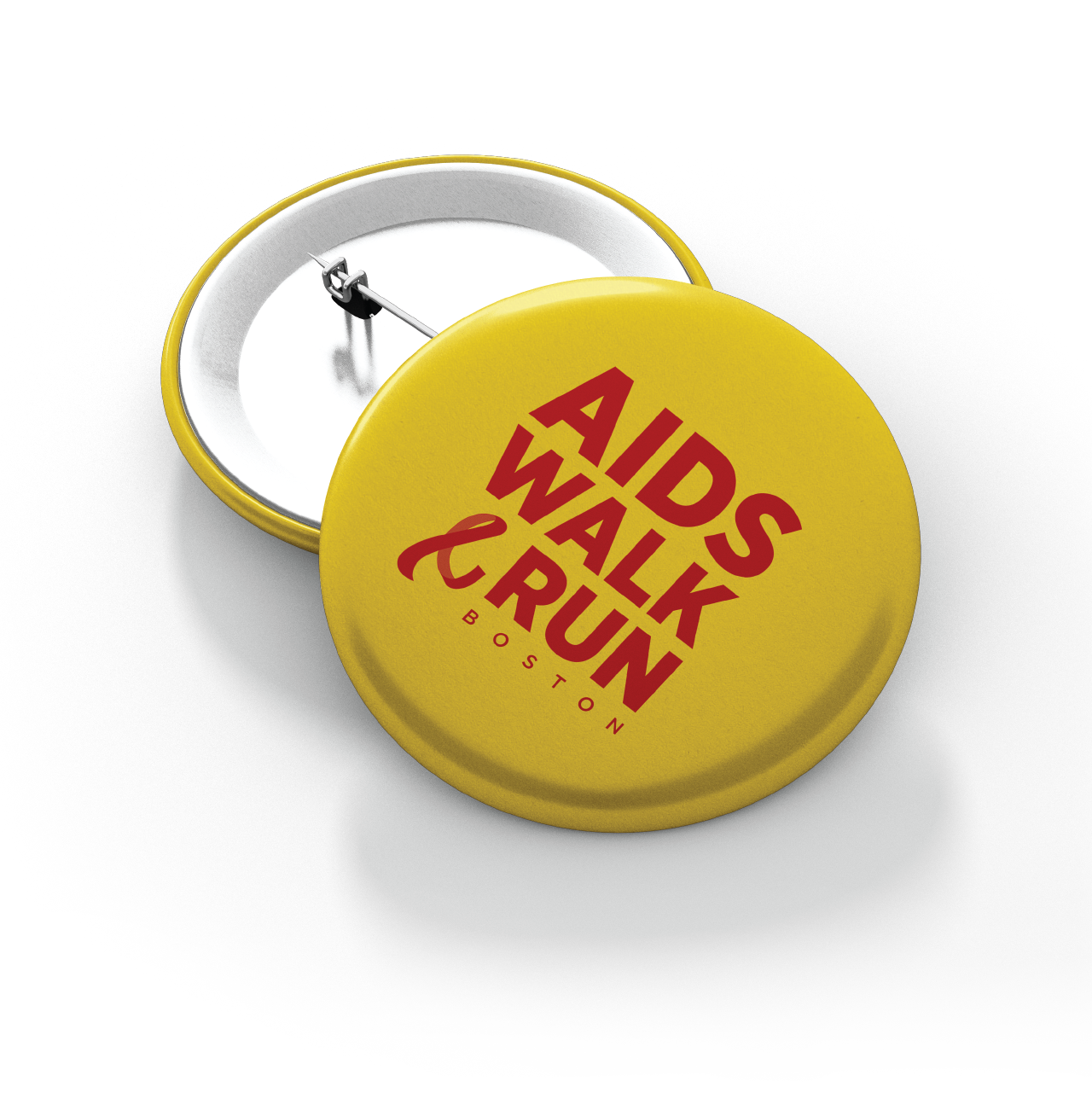 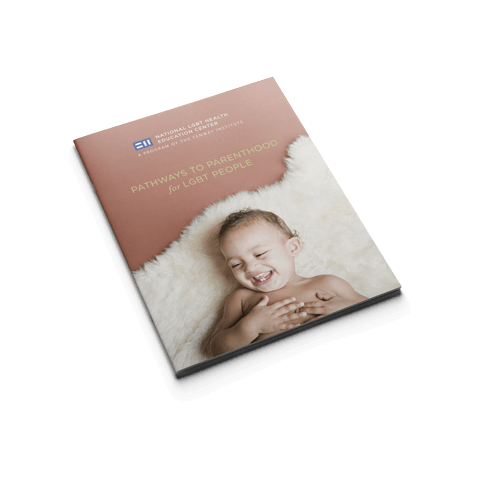 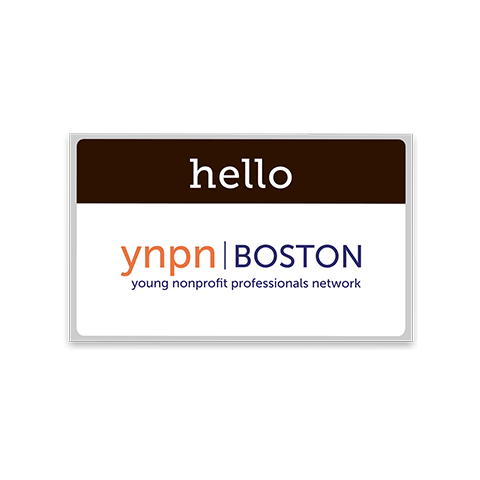